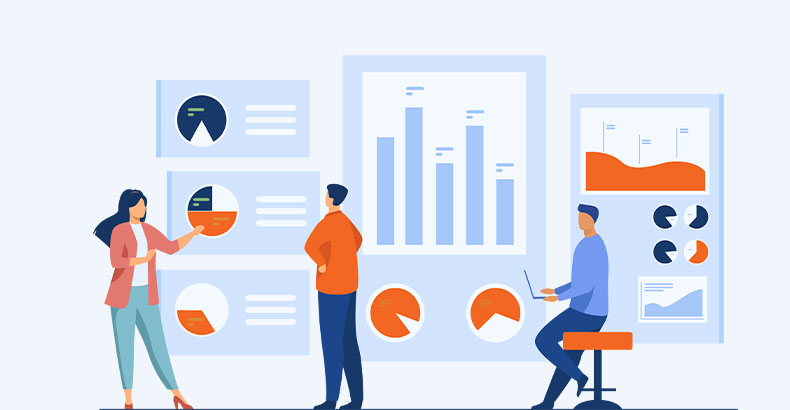 There are many variations of fixed indexed annuity crediting methods available. It can be difficult to figure out which is best to choose when purchasing an annuity. Although annuities are typically fairly simple products, the indexing methods can be a spot of confusion. In this article, we will attempt to explain the basic terms and methodologies behind the different crediting options within indexed annuities.

Fixed Indexed Annuities have certain components that help determine how much indexed interest you can receive in a given year.

Some annuities have only one component, other annuities may have several. These are the most common fixed indexed annuity components:

Many indexed annuity contracts set a “cap,” or a maximum interest rate the annuity can earn in a given period. If the return of the index you select exceeds the cap, the cap is used to calculate your interest.

In other cases, the indexed interest rate credited is determined by subtracting a spread from an index’s gain during a specified period. This is known as a spread.

This is the simplest of the crediting methods. Annual point-to-point uses the index value from only two points in time, so it may be a good choice if you want to maximize the effects of mid-year market volatility.

In this hypothetical example, the beginning index value (100) is compared to the ending index value (107), resulting in a change of 7%. The actual amount of indexed interest credited could depend on a participation rate, a cap, or a spread.

If the cap were less than 7.00%, the interest for that year would equal the cap.

Monthly sum is the most volatility-sensitive crediting method. It can provide interest in steady “up” markets, but it can be adversely affected by large monthly decreases.

This hypothetical example shows a monthly sum crediting method with a sum of 1%.

Every month, the index value is compared to the prior month’s value. The percentages you see above represent the percentage in the index change, month-over-month.

At the end of the year, the monthly percentages are added up. In this example, the contract owner would receive 2.14% in indexed interest.

Monthly average can help reduce volatility by averaging monthly highs and lows over the course of the year. It may be a good choice in turbulent markets.