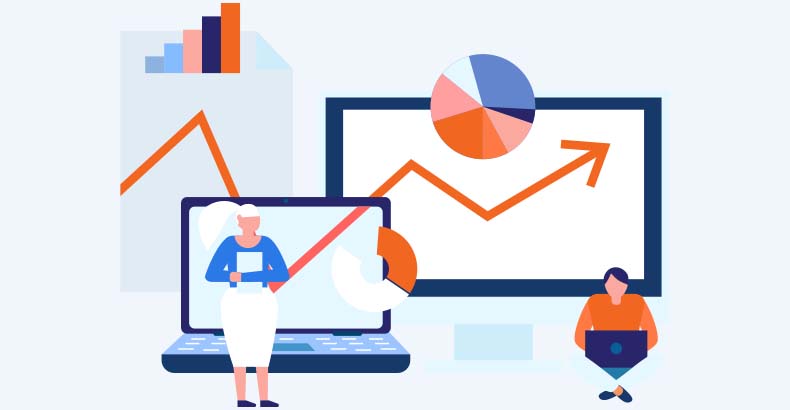 What is a Bonus Annuity?

The term bonus annuity does not pertain to a specific type of annuity, but rather to a feature offered within most types of annuities. A bonus can be applied to a deferred fixed annuity, fixed indexed annuity, or variable annuity. A bonus feature is essentially a “signing bonus” applied to the annuity account value at the time of purchase. The most common type of bonus is a premium bonus. A premium bonus takes a percentage of the original investment amount and adds it on top of the account value. Another popular type of bonus is an interest rate bonus, which simply offers a higher interest rate for the first year of the contract.

A premium bonus on an annuity will increase your initial account value by a predetermined percentage of your investment amount. You can calculate the starting account value of a bonus annuity by using the formula below.

The insurance company sets the premium bonus percentage, which will typically range from 1% to 10%. The account will receive this one-time bonus on day 1 of the policy. As an example, we’ll show a $100,000 investment into an annuity with a 10% premium bonus.

By purchasing an annuity with a 10% premium bonus, your day 1 account value will be $110,000. Most bonus annuities also apply the bonus to any additional contributions made to the annuity. This is the most common and more popular type of bonus annuity.

An interest rate bonus is very simple and straightforward, and essentially works as a mechanism to increase the overall yield of an annuity.

In order to understand the role of bonus annuities, it is important to first understand the history of these products and learn why insurance companies first began offering bonuses. The concept of a Bonus Annuity first became popular in the 1990s. During that time, insurance companies (and their agents) were often competing against each other for existing annuity premium. Meaning, an individual who already owned an annuity was persuaded to move those funds into a new annuity at a different company. This known as a 1035 exchange. While it is still used today, it is not nearly as common as it was in the 1990s and early 2000s.

The problem with moving funds from one annuity to another is the surrender charge that is imposed on a policy when the owner cancels the contract before its maturity date. If the account value of an annuity is $150,000, but there is still two years left on the contract, the true “walkaway” value might be closer to $140,000. The idea of a bonus came into play as a way to offset that drop in the account value.

No, not really. First of all, you have now reset the surrender period by buying a new annuity. It could be five to ten years before you have full access to the funds penalty free, depending on the specifics of the contract.

In addition, the “bonus” isn’t typically included in the walkaway or surrender value, so if you did need to access the funds early, the insurance company will negate the bonus and use $140,000 as your starting value.

Should you buy a bonus annuities?

There are no inherent risk associated specifically to purchasing a bonus annuity and there are very real positives. Most annuities compound their interest gains, therefore it is beneficial to have the account value increased on day 1. Purchasing a bonus annuity can be a very solid option in many scenarios. However, it is more important to consider the overall structure and performance of an annuity as opposed to being focused on the bonus feature.

In the end, an annuity bonus is just as much a marketing gimmick as it is a performance enhancement. Overall yield is what you should compare when deciding which annuity will be right for you, not the size of the front-end bonus.